Imagine being in Barcelona on a sunny Saturday afternoon, walking around La Rambla, a hundred tourists with their cameras, beautiful buildings around you, and… happy pigs riding their bicycles!

Sounds like a bad Hollywood movie, but a great idea for a tapas bar. This is part of the crazy and beautiful concept designed by Barcelona’s architects External Reference. The premise that the best ham comes from happy pigs, set their imagination in motion (literally) with pigs riding bicycles around the city.

Ham on Wheels is a premium Catalan fast food restaurant that sells Spanish ham and ‘Coca’ bread.
The architect duo of Nacho Toribio and Carmelo Zappulla designed an space full of smart details: There are road markings on the floor that serve as a signage system for their customers, they used bicycle stools instead of regular chairs, and transformed iconic hams as colorful graphic pieces that display messages such as: Moritz, Barcelona’s Best Beer, Take Away, Fast food. Red and orange jars make up a large mosaic mural that represents the tomatoes used in their traditional ‘Pa amb tomàquet’. And if you ever visit the place, you’re definitely going to want a selfie with the giant pig riding a bike that’s carved on the wall! 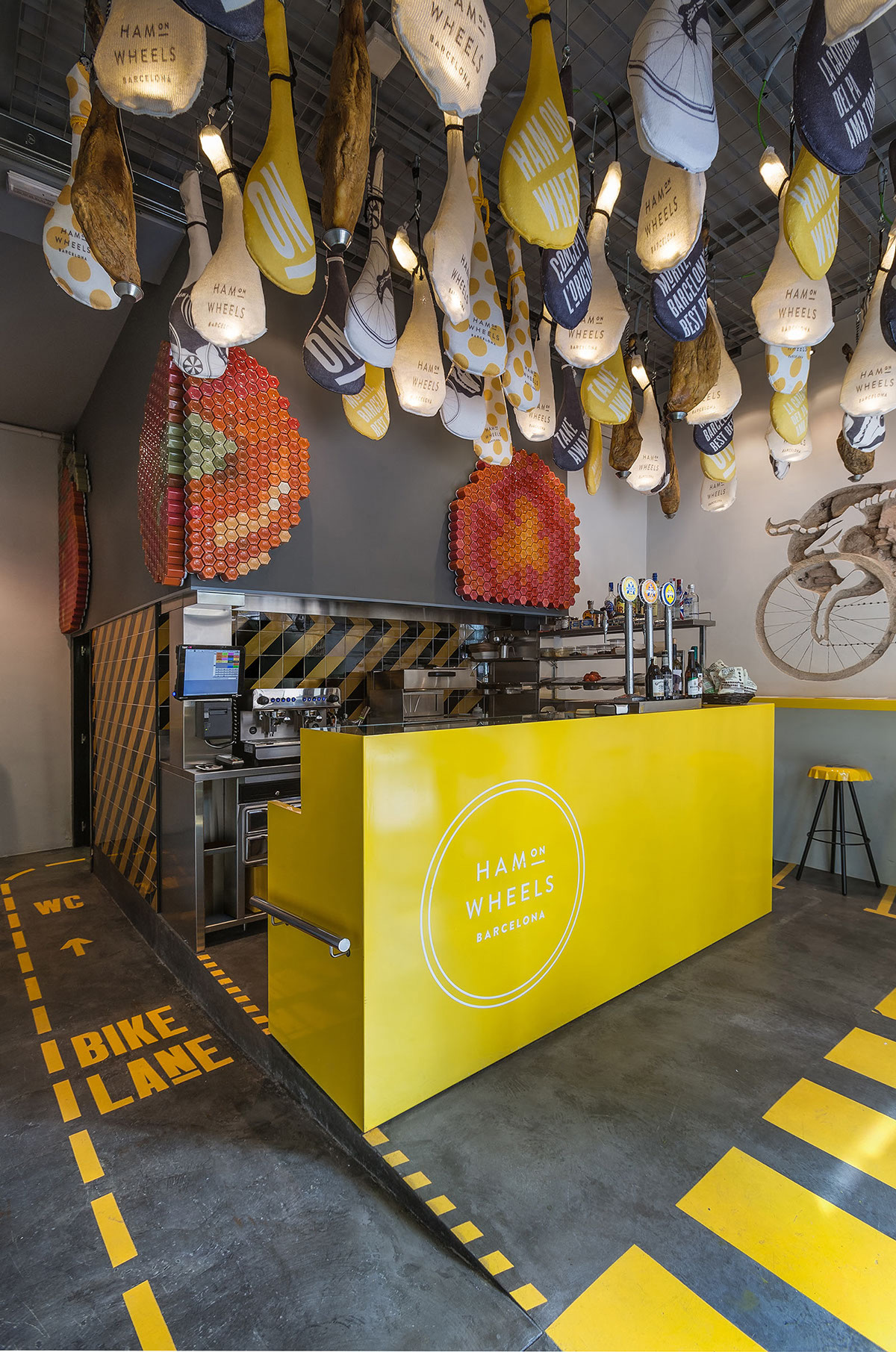 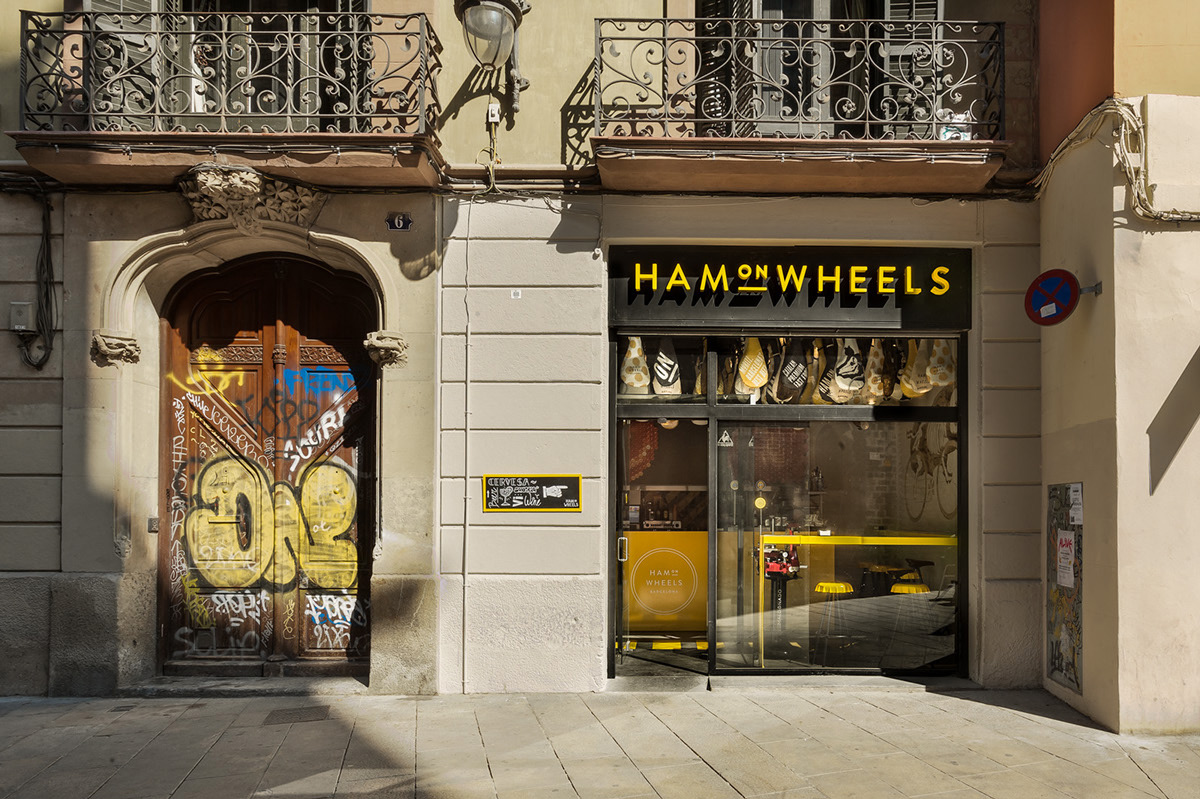 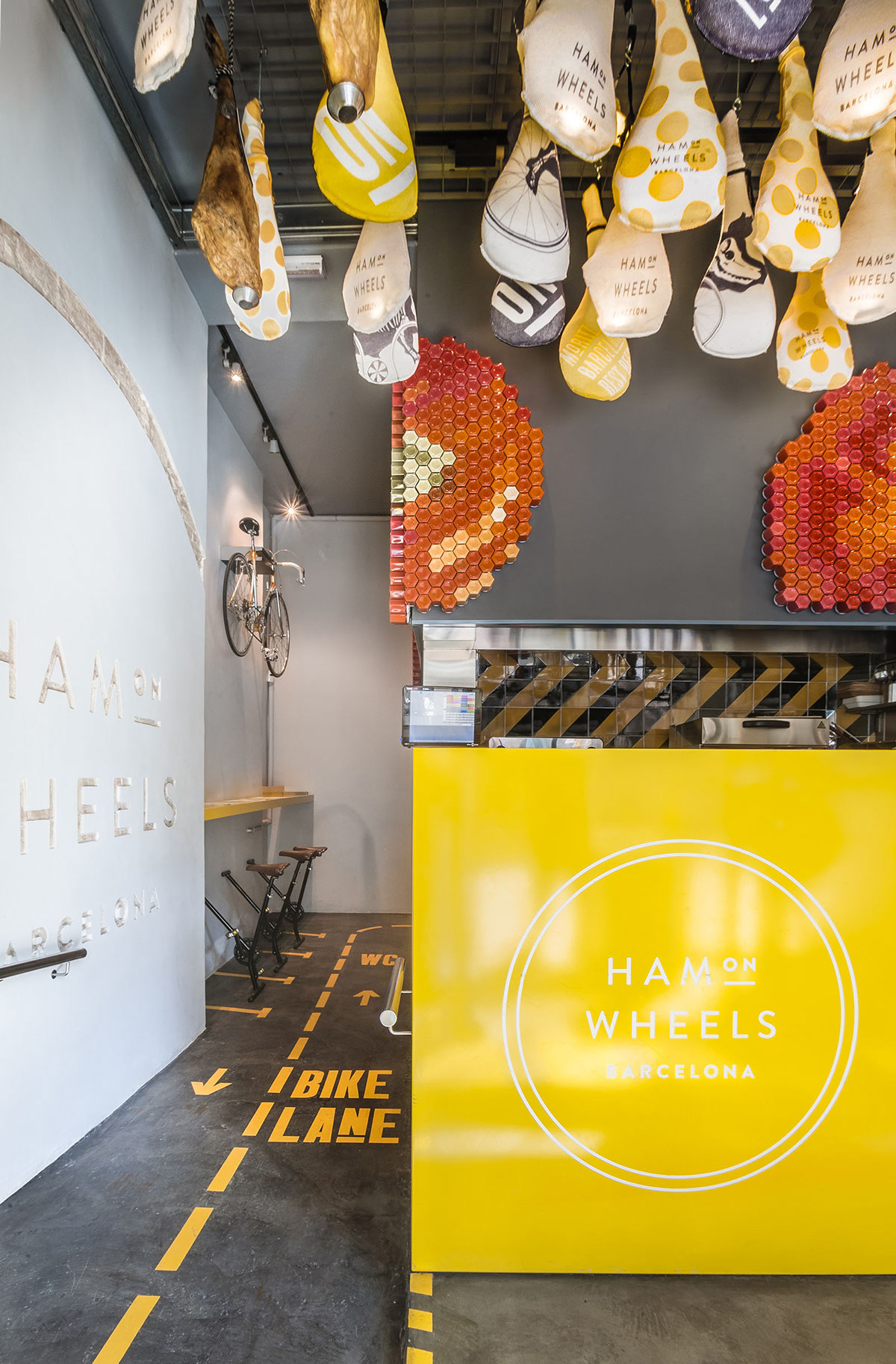 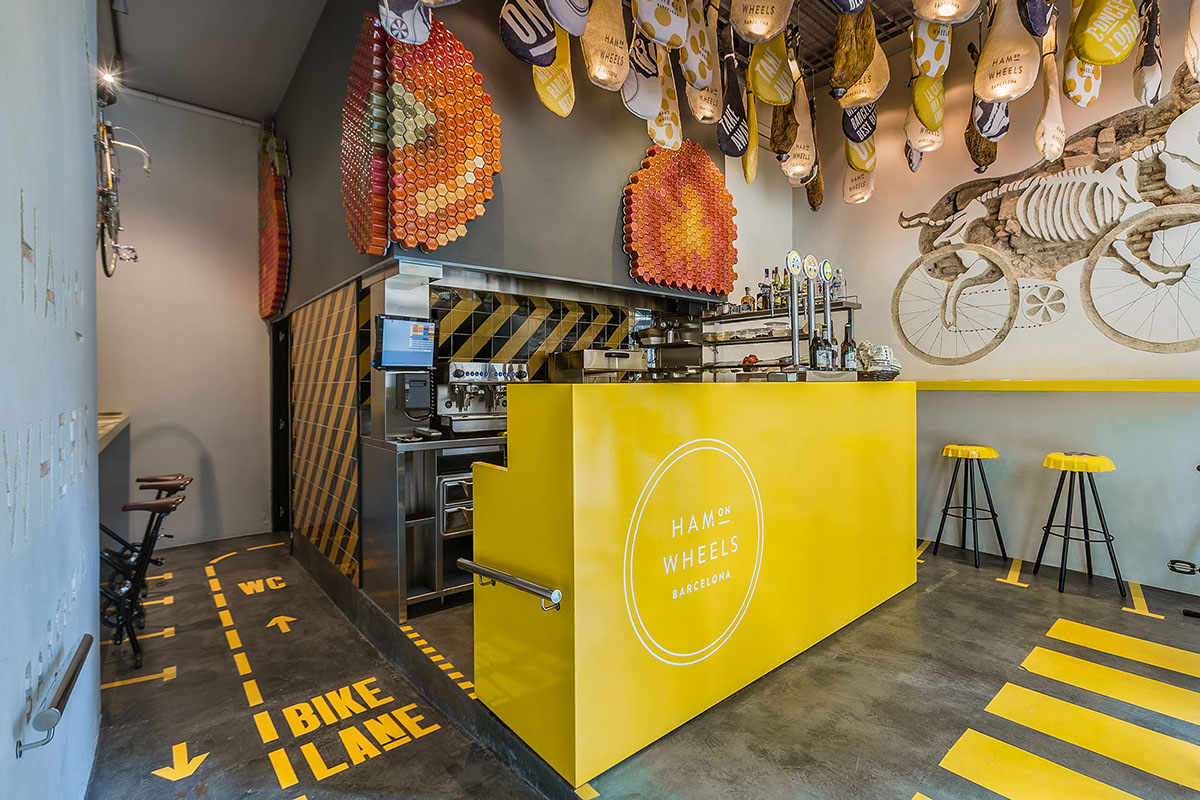 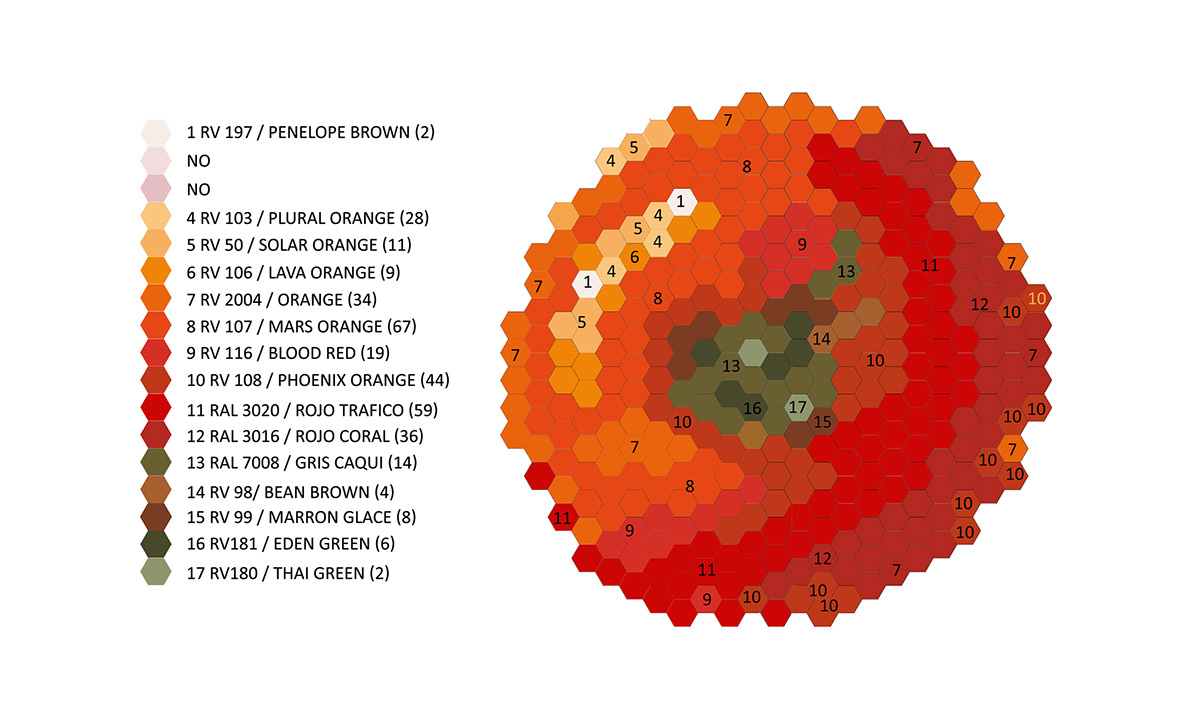 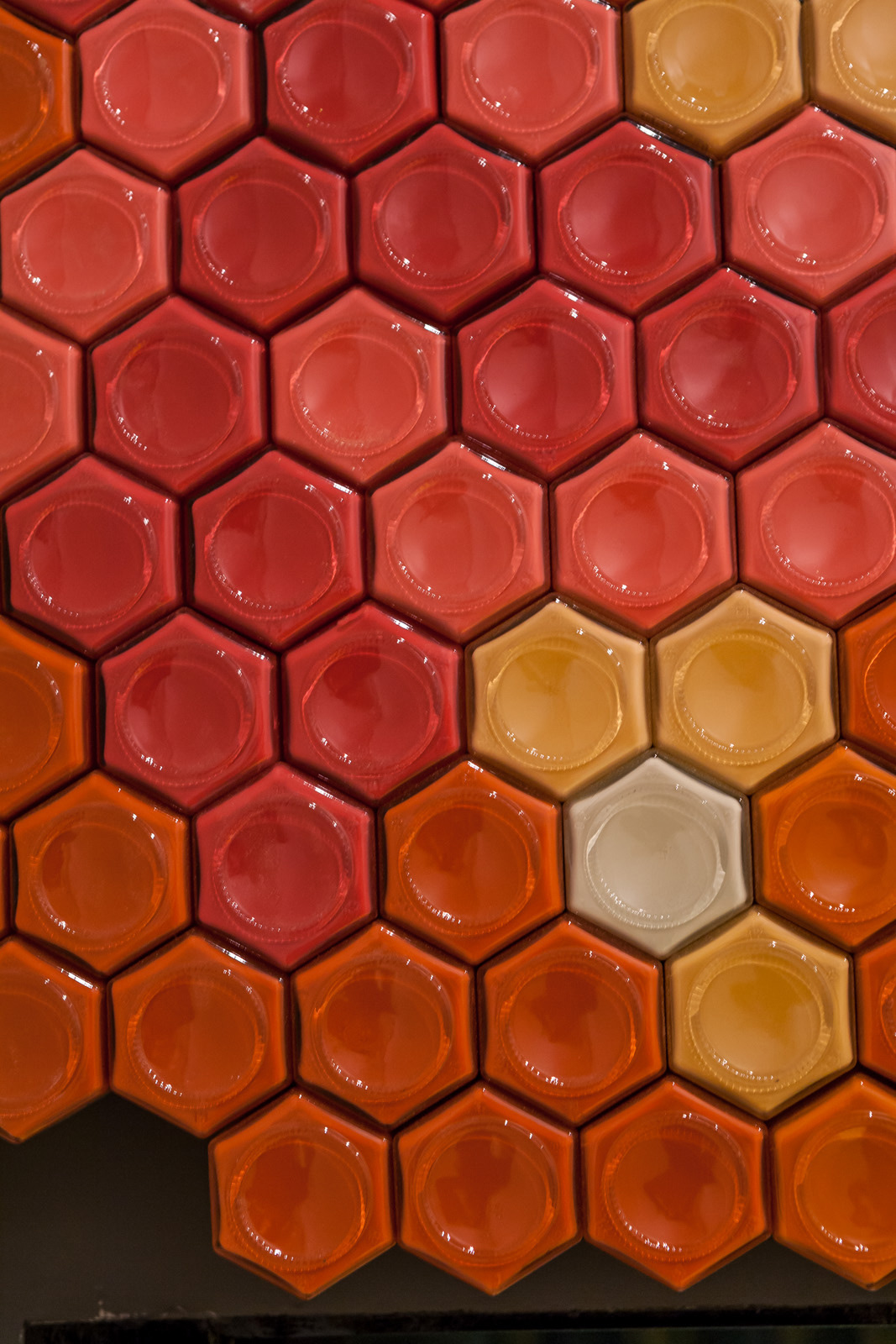 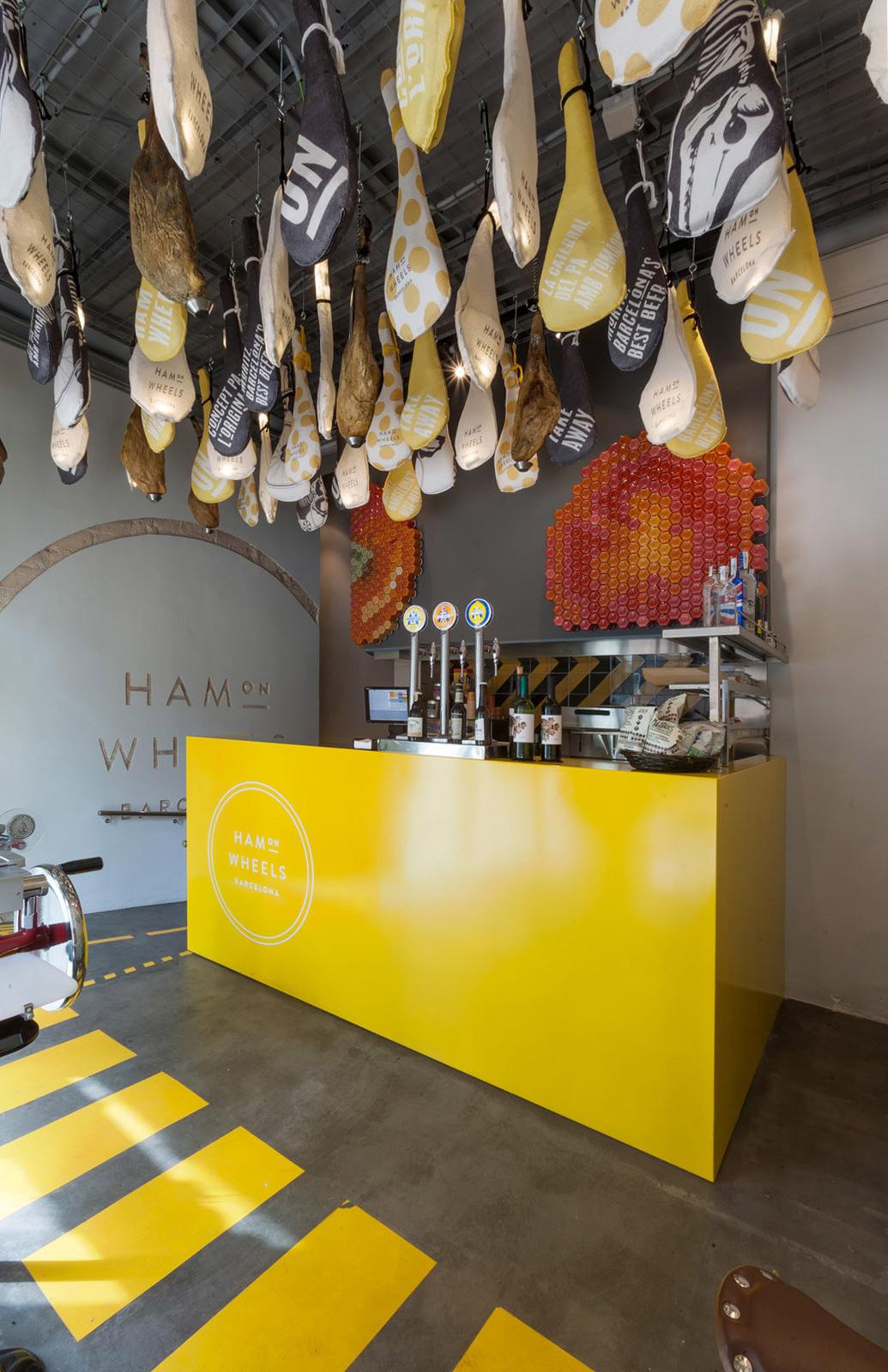 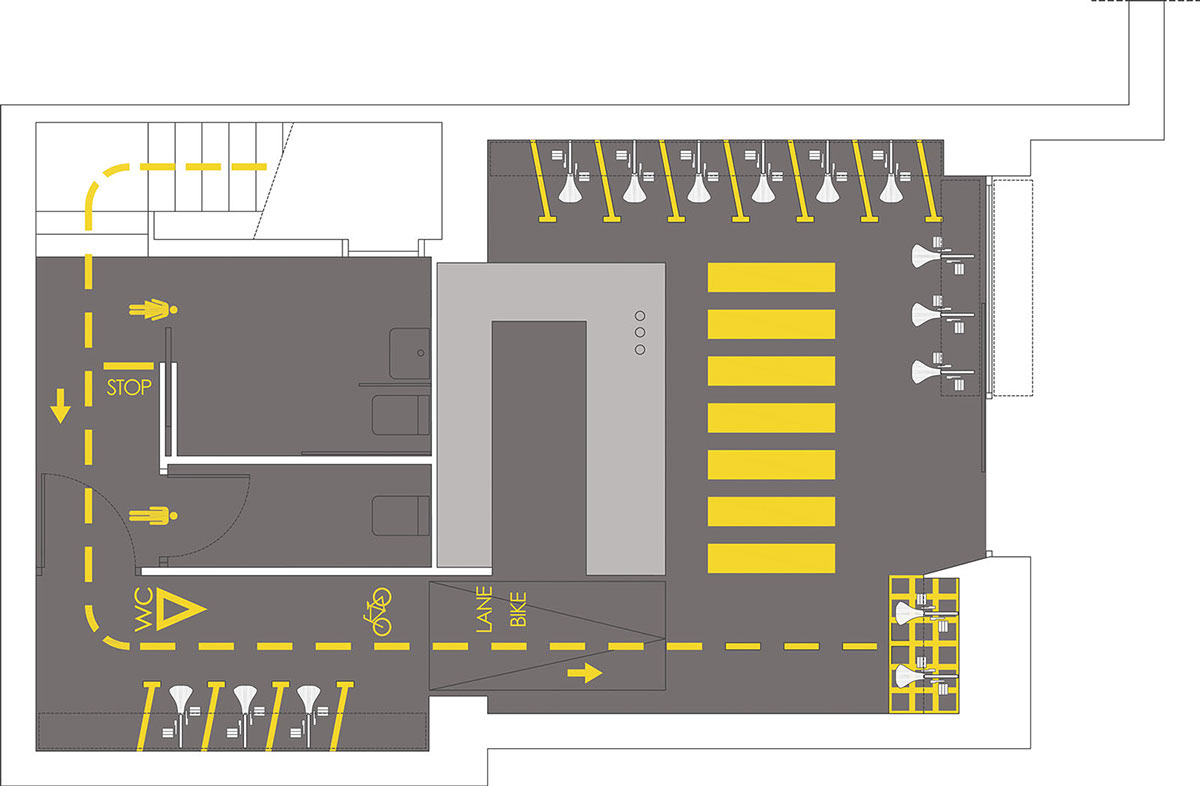 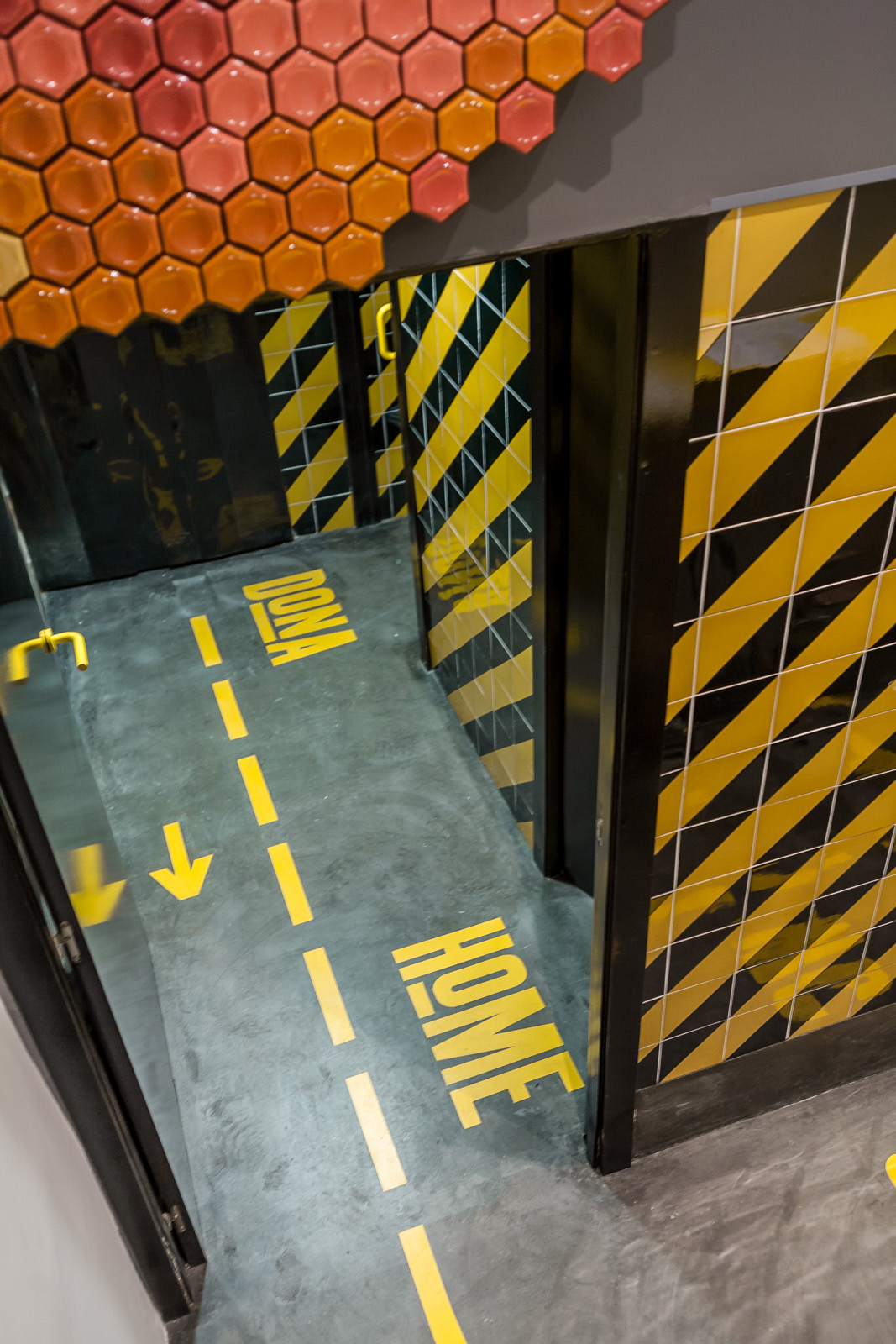 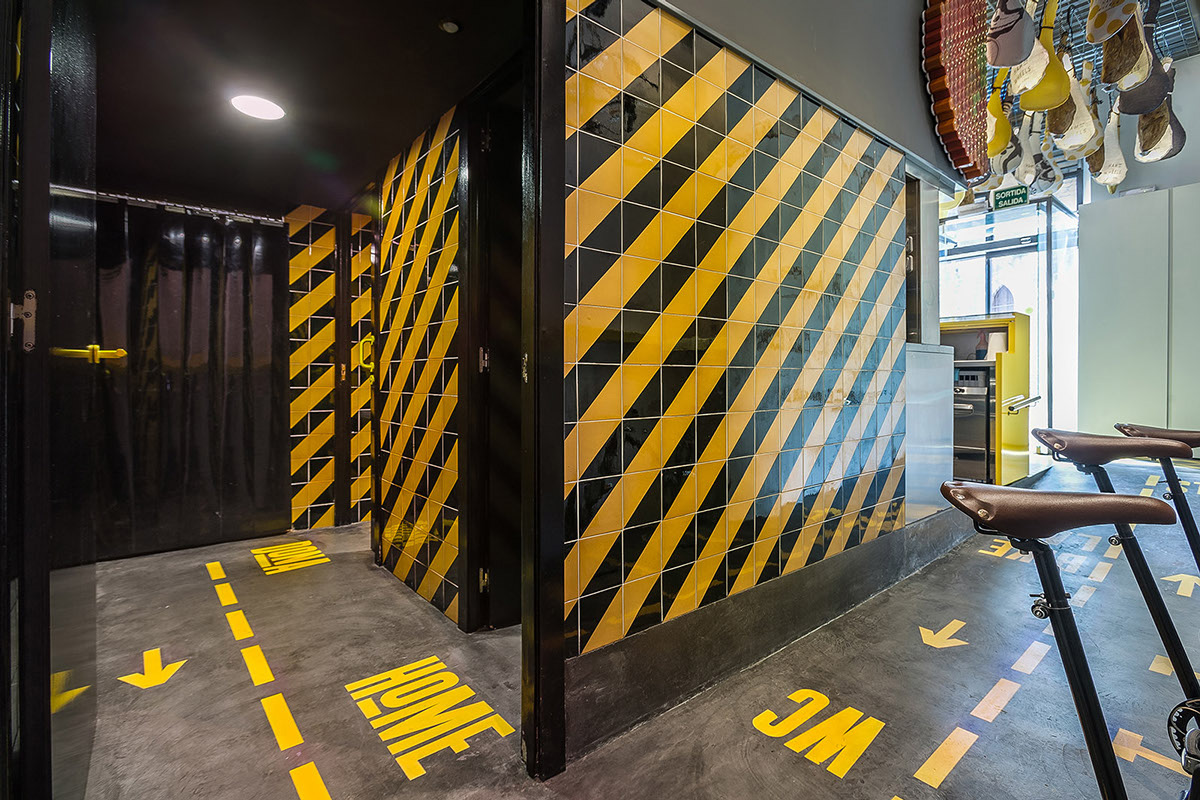 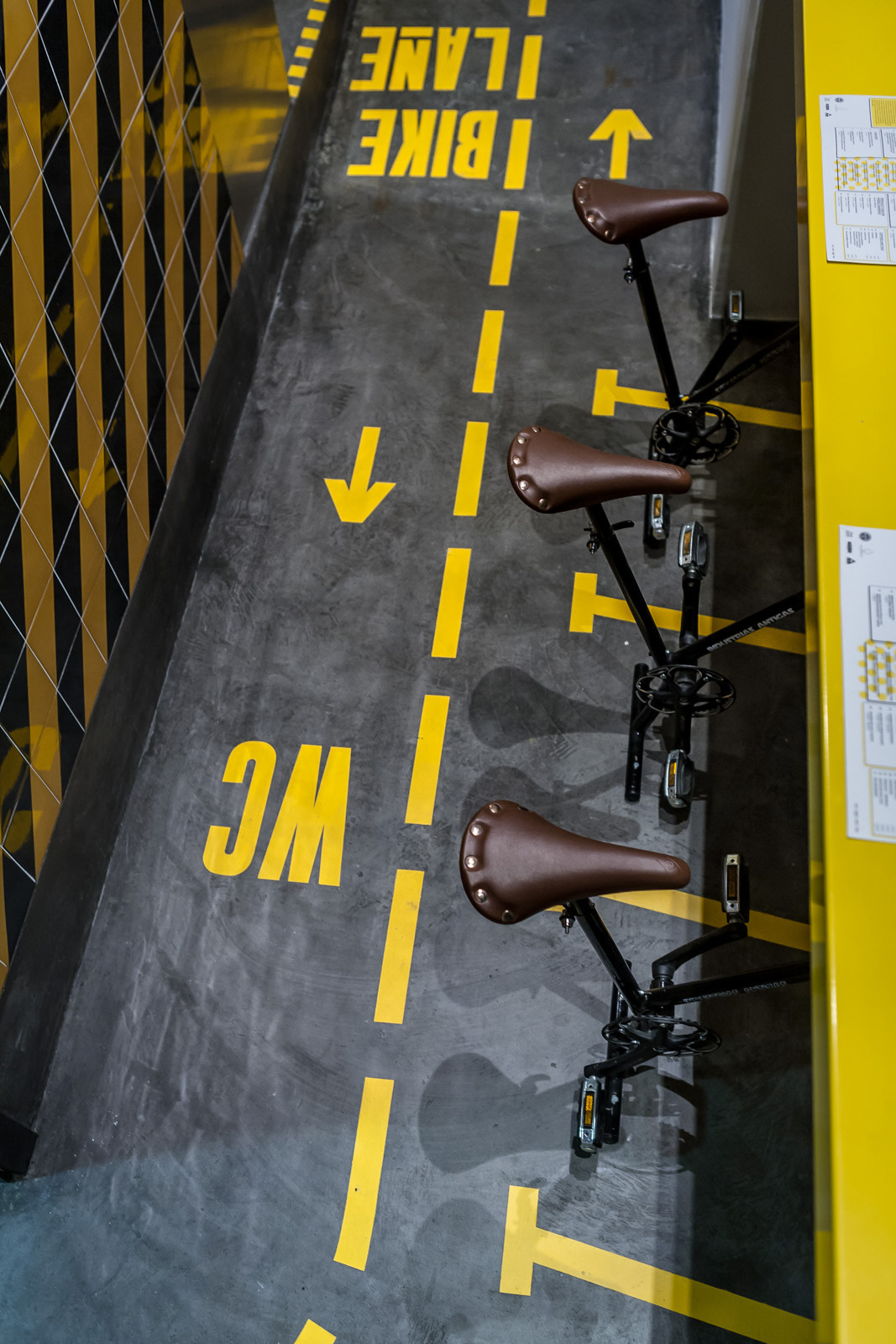 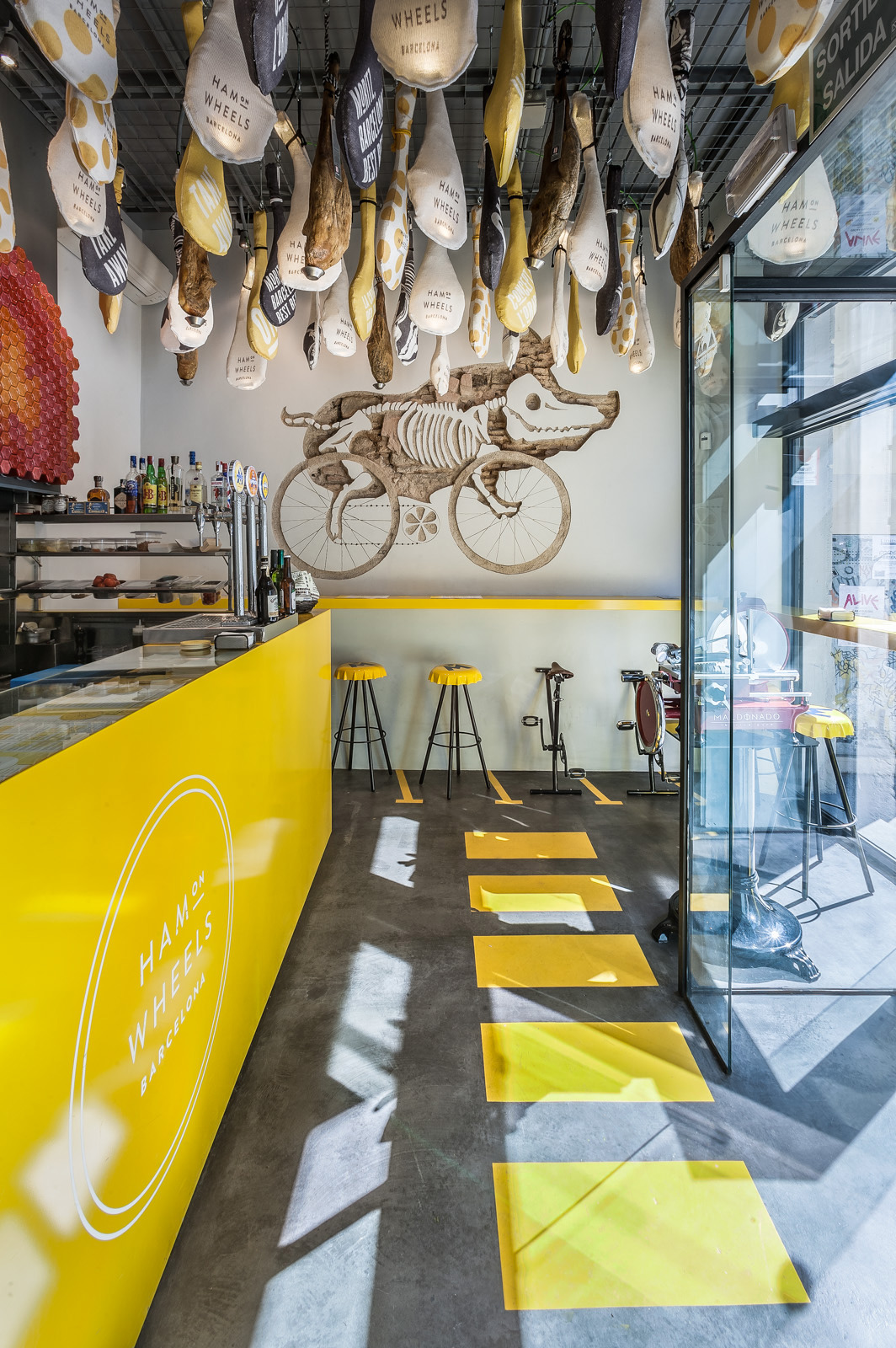 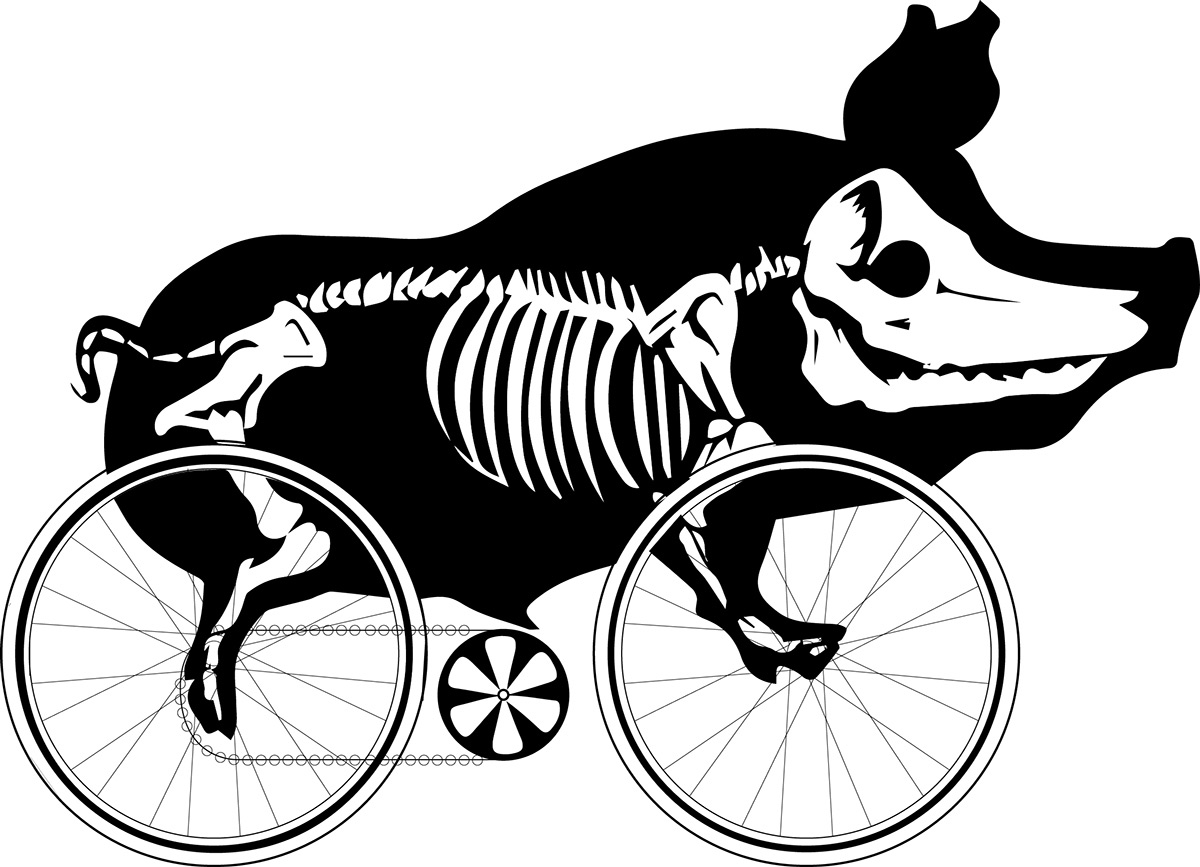 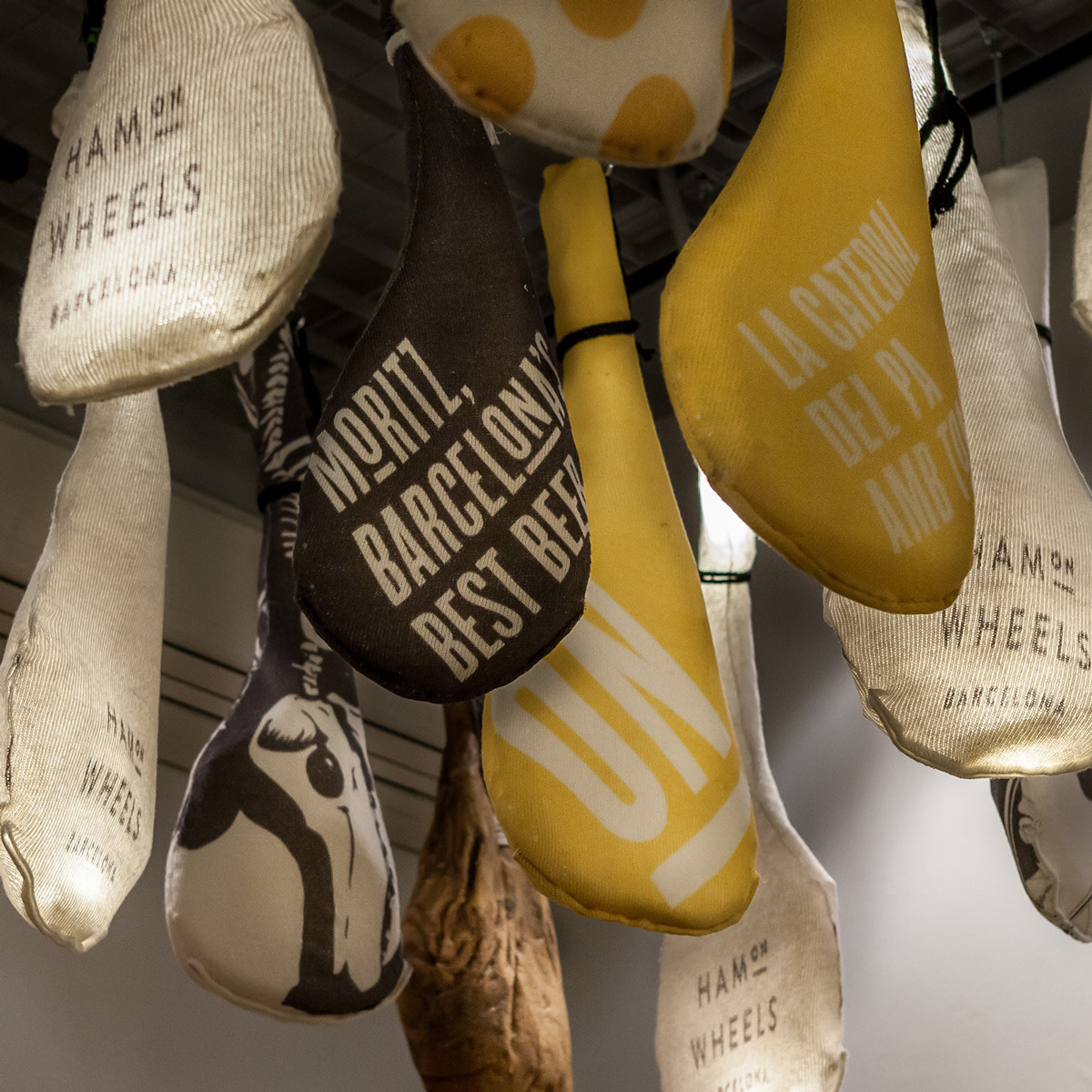 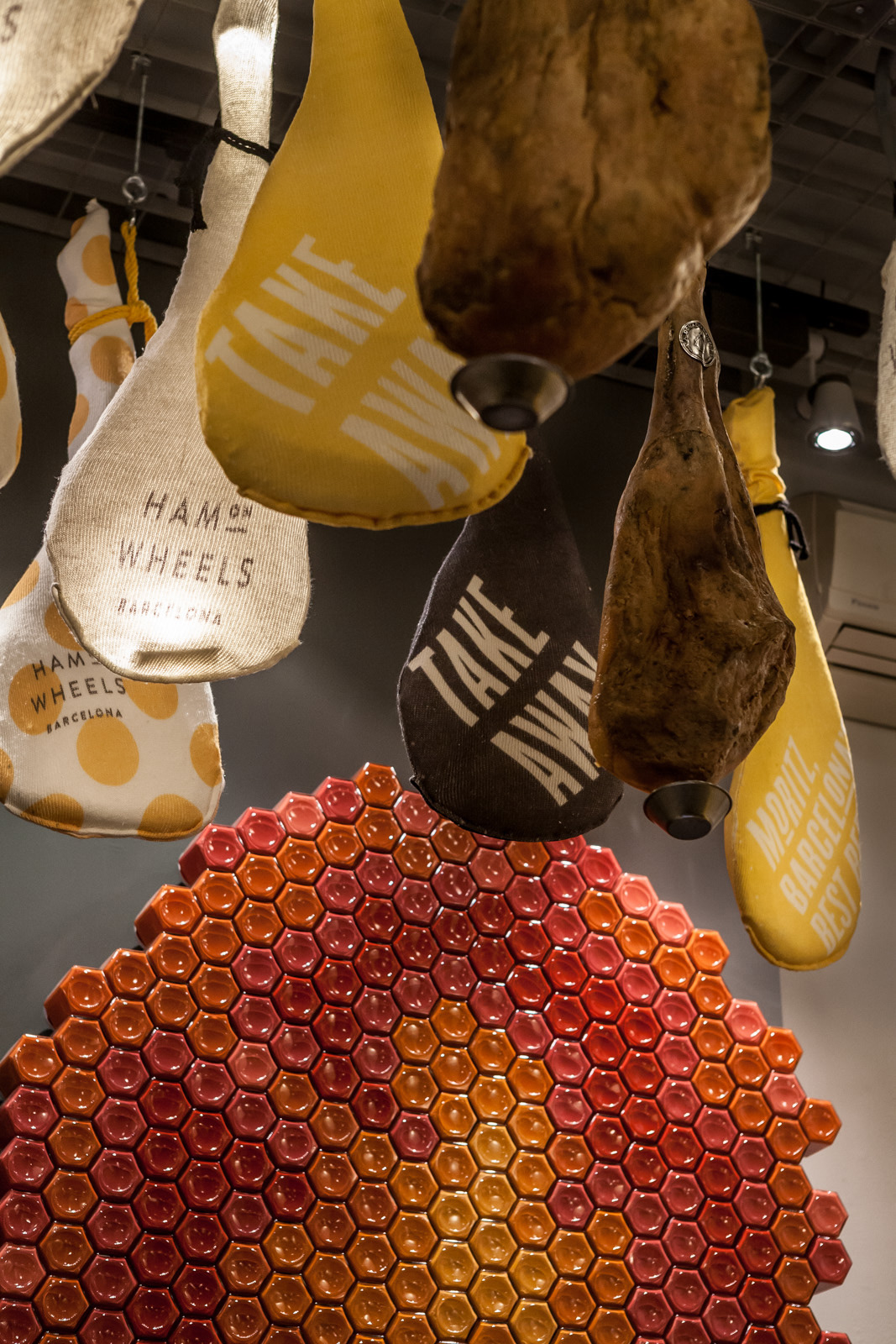 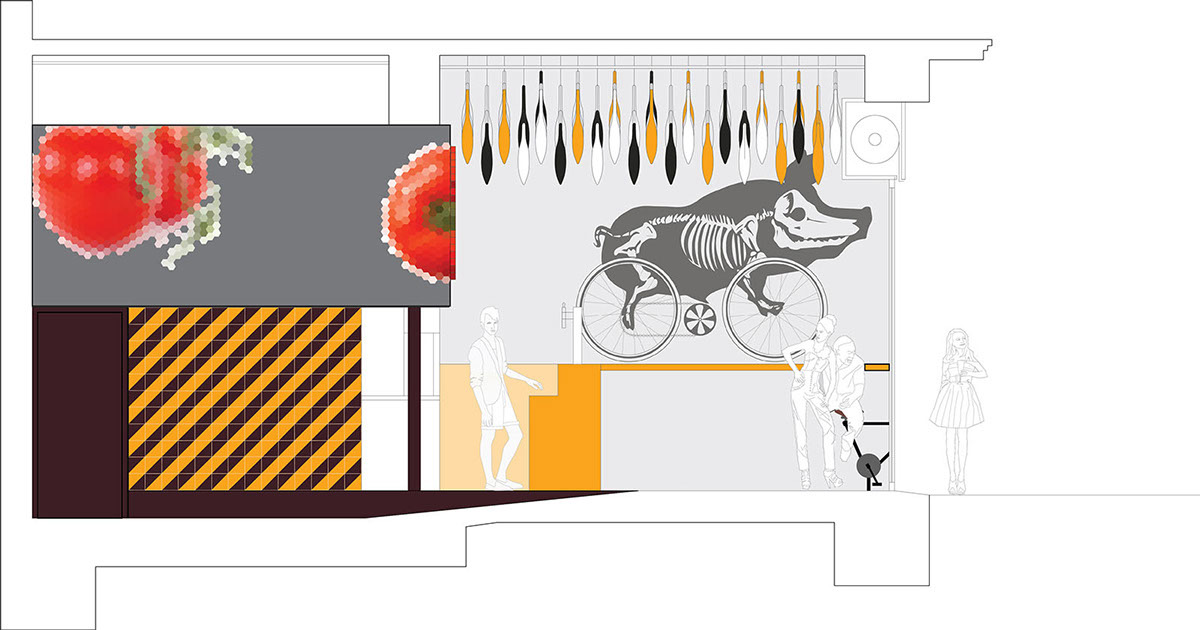 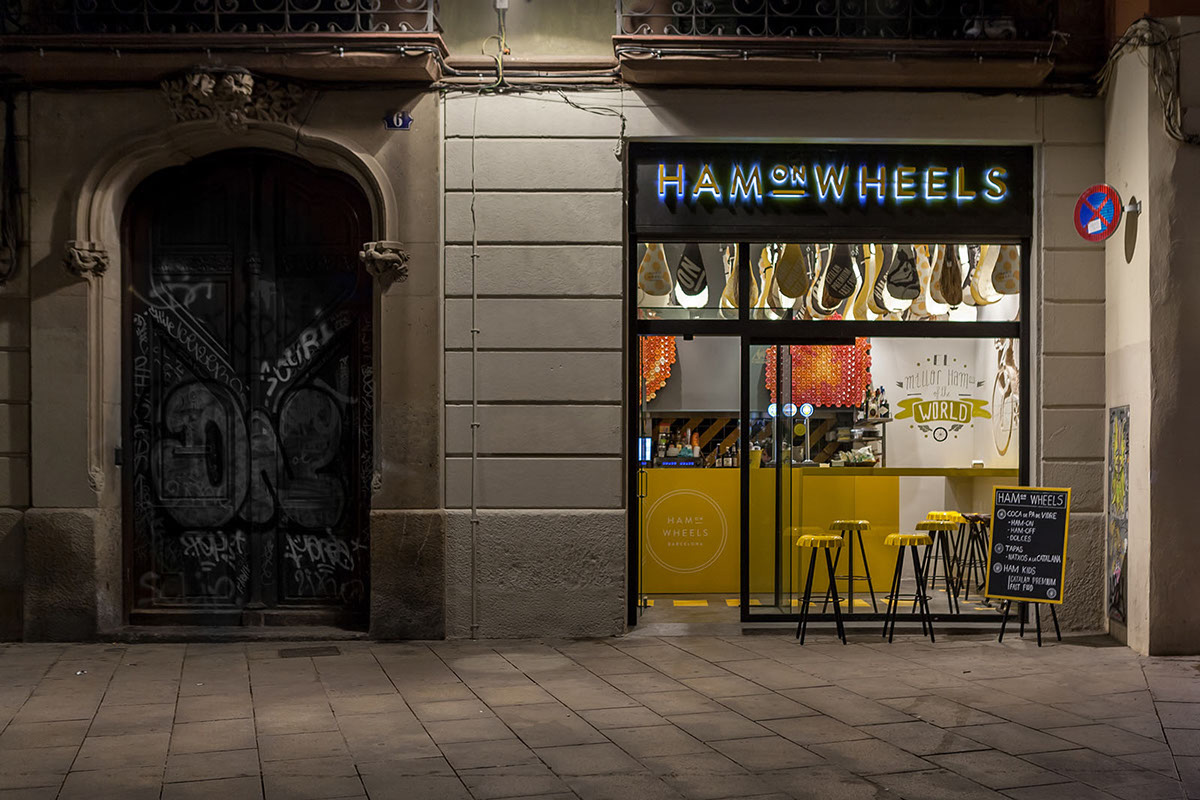 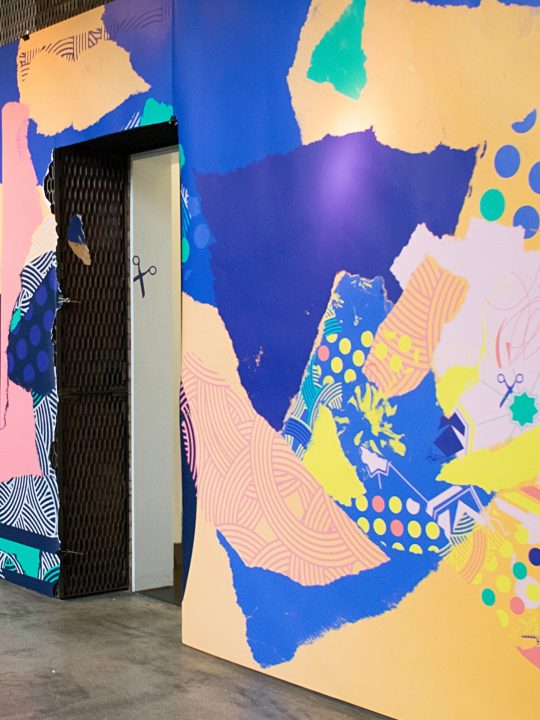 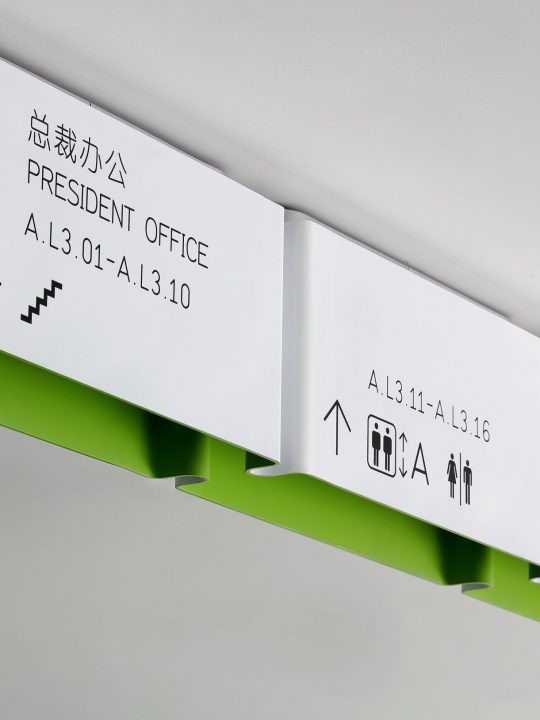 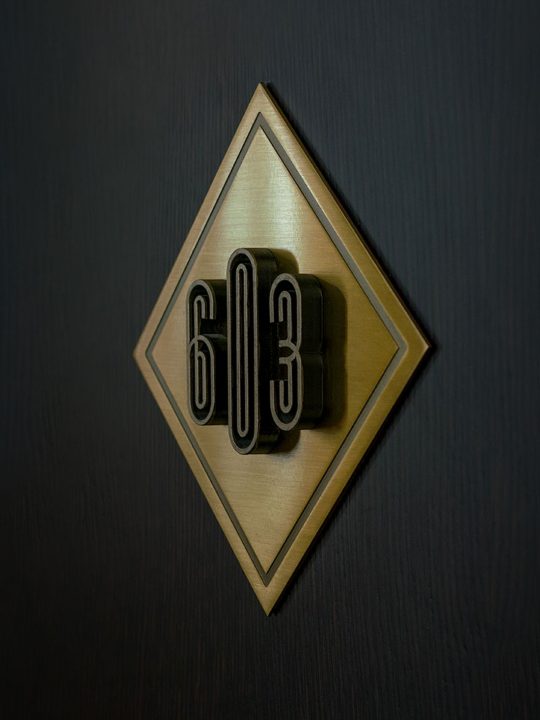 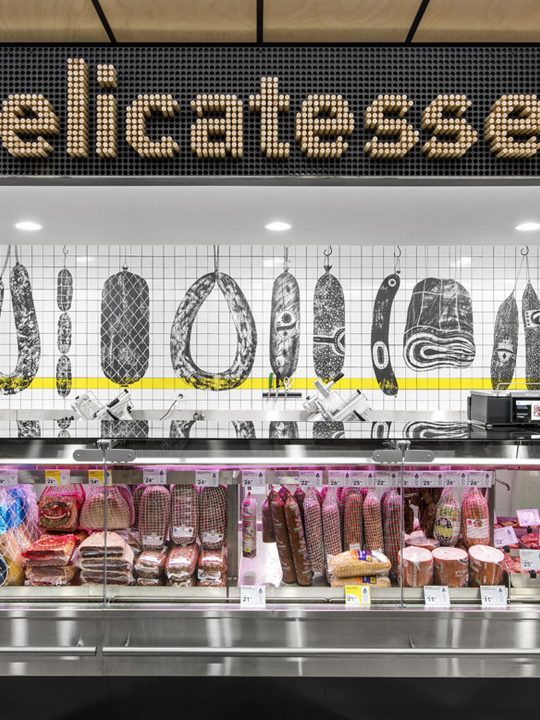 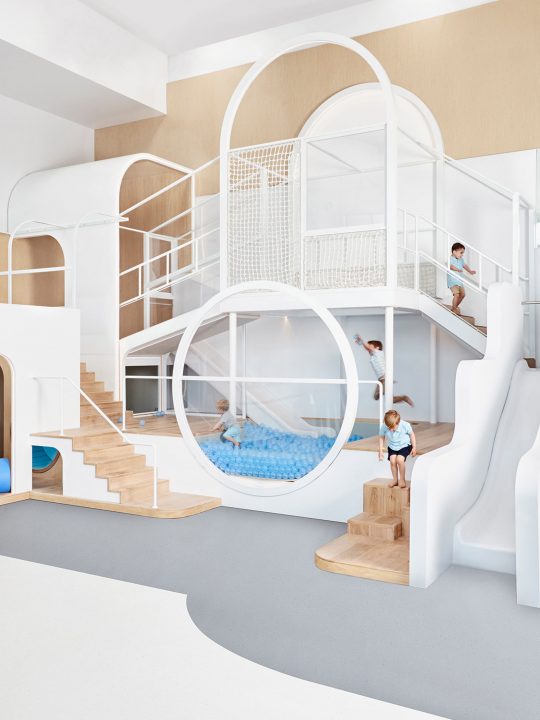 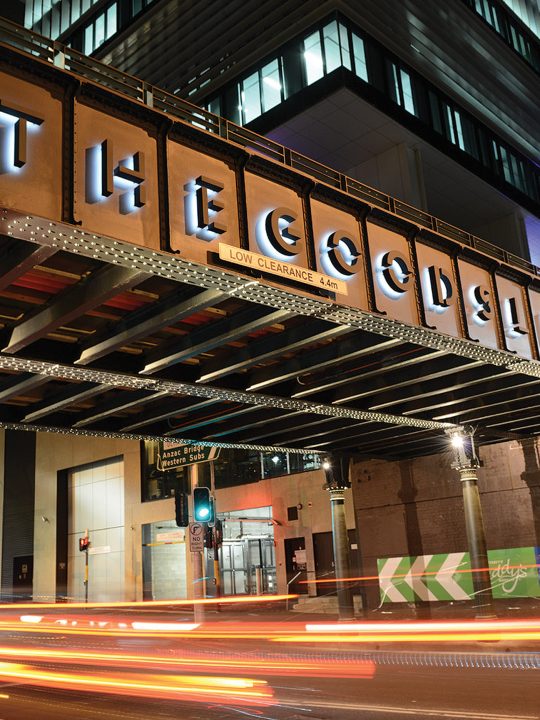 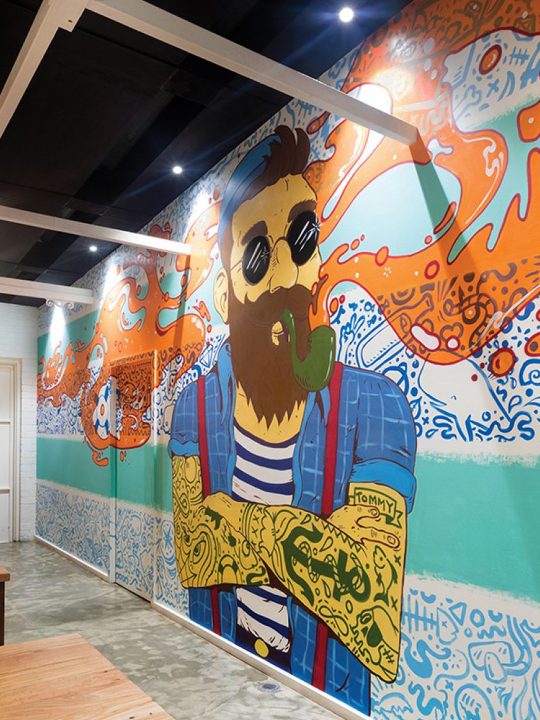 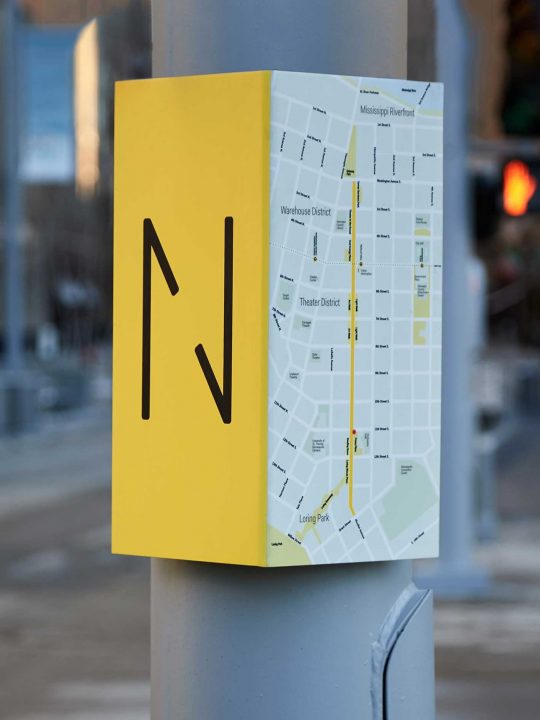 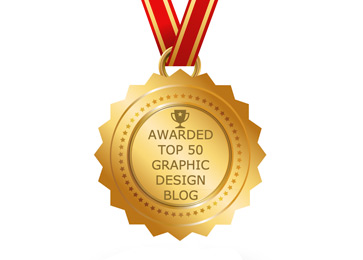 @enviromeantblog
Music, turkish tiles, collage, patterns and lots of color. Check out Across the Dotted Line by Joel Derksen… https://t.co/1hDlQyMim1
222 days ago
How cool is this wall made out of denim! Definitely on 🔥🔥🔥 Designed by @ForcadeAssoc #Design #EGD… https://t.co/O93DxAamv6
321 days ago
Follow 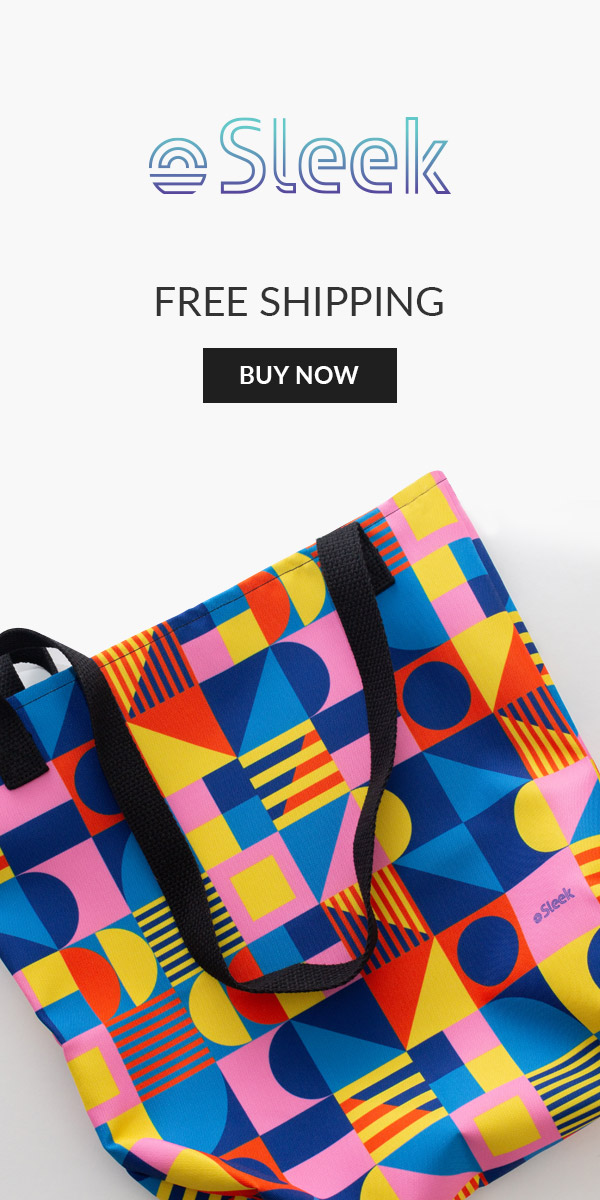 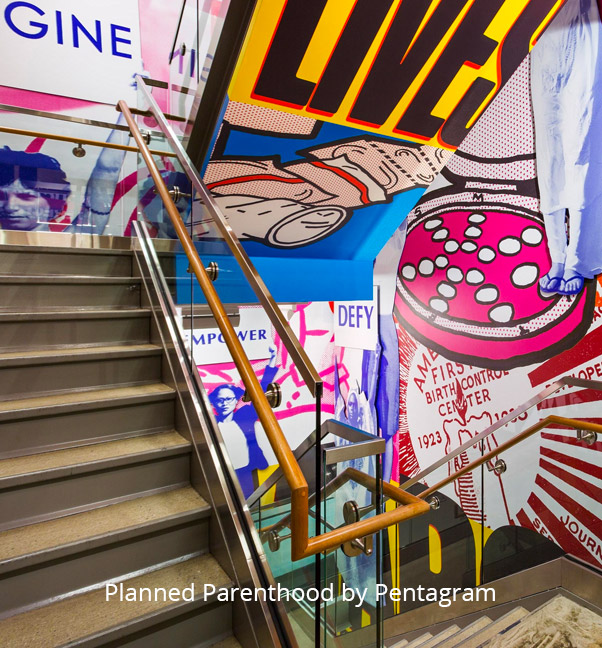